(WASHINGTON-AFP) – Over 17 million US households â€“ or 14.5 percent â€“ were unable to eat properly in 2010, either due to small portions, or chronically unhealthy diets, a government report said Wednesday.

Households living near or below the poverty line, single-parent households, and black or Hispanic households, were mostly affected, said the report from the Department of Agriculture.

Some 9.8 percent of households with children faced similar food insecurity, down slightly from 10.6 percent of the same demographic in 2009, the report said.

The â€œstudy underscores what we know, that the food security remains a serious problem,â€ said USDA under secretary Kevin Concannon in a conference call with reporters.

The USDA last month noted that nearly 46 million people, or one-in-six Americans, were in April this year living with government-issued food stamps. 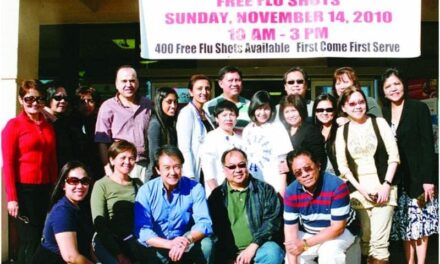 The top 10 most popular international cities for US travelers