LOS ANGELES – U.S. Customs and Border Protection (CBP) import specialists and officers assigned to the Los Angeles/Long Beach seaport discovered and seized 13,200 sunglasses and reading glasses in violation of Givenchy and Giorgio Armani trademarks in a shipment arriving from China. 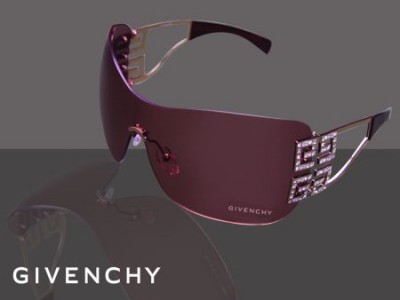 Along with the negative effect on legitimate manufacturers and on the U.S. economy, counterfeit sunglasses may not be impact resistant, may cause injury by shattering and may fail to provide UV protection.

CBP plays a critical role in enforcing trade laws including the enforcement of intellectual property rights. Preventing the entry of counterfeit items is crucial to protecting consumers as well as the economy of the United States.

In fiscal year 2009, there were 14,841 intellectual property rights seizures with a domestic value of $260.7 million, at ports of entry in the United States.