In a text message, Foreign Affairs Assistant Secretary Eduardo Meñez said eight Filipinos were also injured during the blast and 11 are missing.

“Per latest reports from the Philippine Embassy two Filipinos have been reportedly killed and six (were) injured. All were in their employers’ homes during the explosion,” he told reporters.

Around 33,000 Filipinos are residing in Lebanon, 75 percent of whom are in the Greater Beirut area, Meñez said.

The embassy is now in touch with the Filipino community in Lebanon to assess the situation and provide assistance to any affected Filipinos.

Based on local reports, the explosion was caused by a fire at a warehouse that stored confiscated “high explosive materials”. The Lebanese authorities are still investigating the incident. 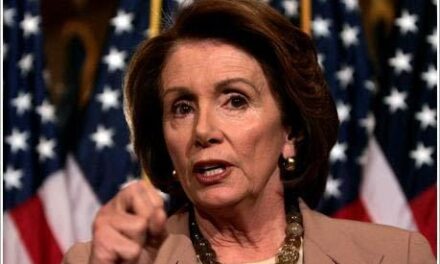