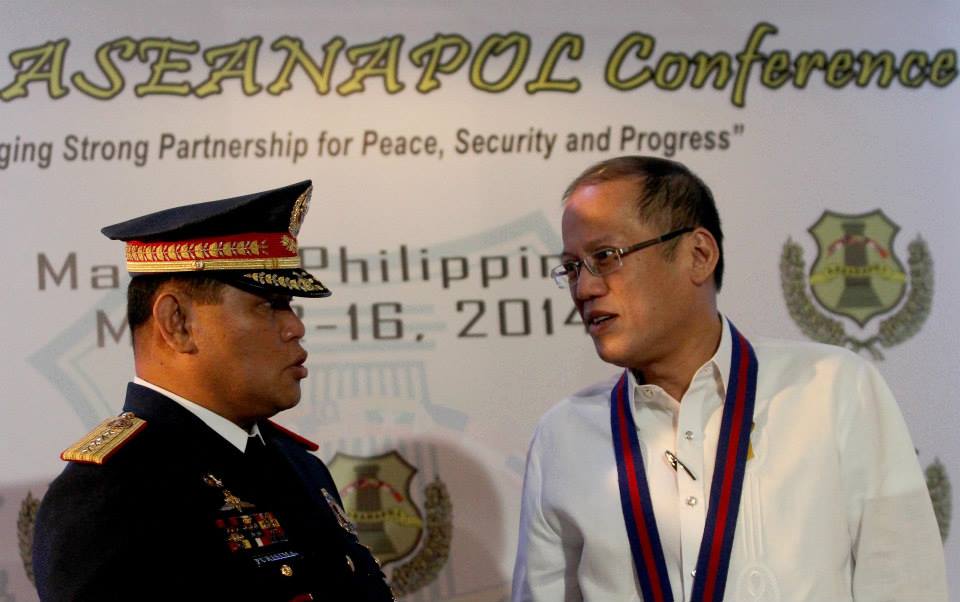 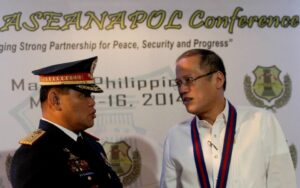 The anti-crime group Volunteers Against Crime and Corruption (VACC), led by Dante Jimenez, filed the complaint with the Office of the Ombudsman on Monday.

The second complaint came a week after the consumer rights’ group Coalition of Filipino Consumers filed plunder, bribery, and graft charges against Purisima in connection with a mansion in Nueva Ecija and the renovation of the PNP chief’s official quarters inside Camp Crame.

Purisima returned to the country after attending an anti-kidnapping seminar in Colombia. He arrived at the Ninoy Aquino International Airport Terminal 3 at 8:41 p.m. on board Ana Airlines Flight NH949 from Narita, Japan.

He quietly came out of the airport and avoided reporters.

The PNP chief is facing plunder, graft and direct bribery charges at the Office of the Ombudsman for allegedly misdeclaring his wealth in his statement of assets liabilities and net worth (SALN) and for receiving donations for construction work on his official residence inside Camp Crame.

Senator Grace Poe, chairperson of the Senate committee on Public Order, has invited Purisima to appear at the Senate and answer the allegations raised against him.

Poe has also called on Purisima to take a leave of absence while investigations are being conducted.

The PNP spokesperson earlier said Purisima will answer the charges against him in a proper forum. (MNS) 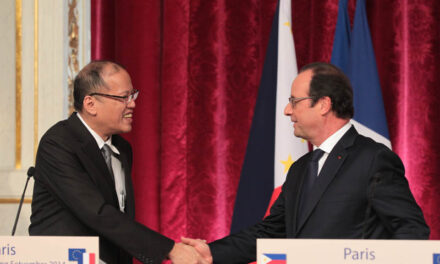 President Aquino says he got updates, gave instructions as typhoons hit the country