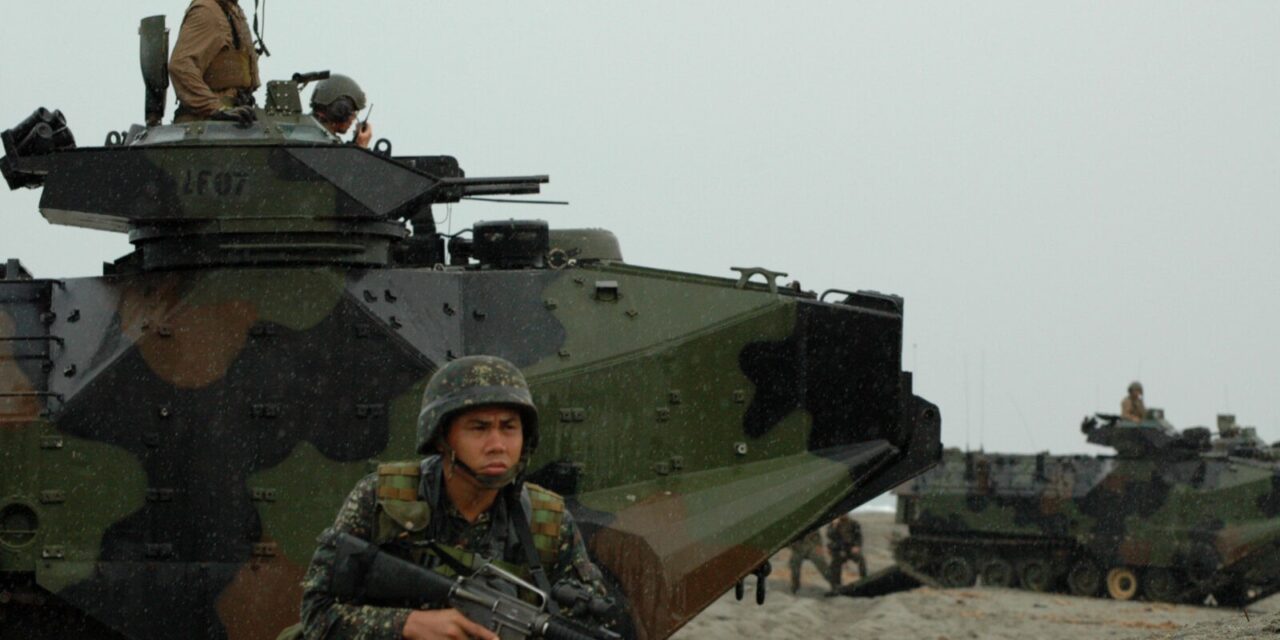 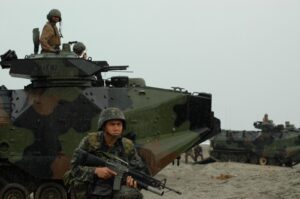 Meanwhile, the third complaint was found sufficient by all members with no objection.

The first impeachment complaint was also found sufficient in form with 53 votes.

Upon finding it sufficient in form, the committee concurred that the complaint was verified by the endorsing lawmakers.

The first two complaints were about Aquino’s use of the funds under the Disbursement Acceleration Program, parts of which were declared unconstitutional by the Supreme Court. The third is over the Enhanced Defense Cooperation Agreement, which seeks greater US military presence in the country despite a constitutional ban on foreign bases.

A fourth impeachment complaint accused Aquino of sustaining the Priority Development Assistance Fund (PDAF) in the 2014 budget. The high court declared as unconstitutional the congressional pork barrel at the height of a corruption scandal under the alleged scheme of now detained businesswoman Janet Lim-Napoles.

But the complaint failed to reach the floor in time for the committee referral of the first three complaints. (MNS)