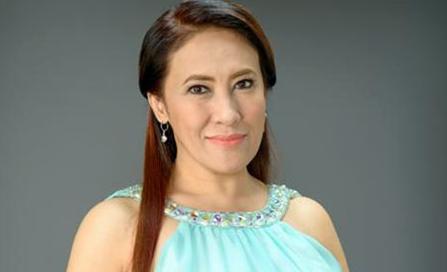 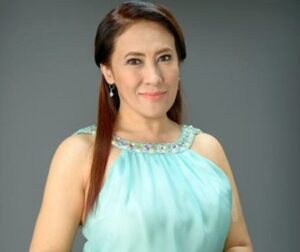 On Instagram, delas Alas shared a photo of herself on the set of the film “Ronda,” which is a finalist in the New Breed category of Cinemalaya 2014.

The actress said she is excited to be part of an indie film.

Delas Alas shared that she will play the role of a policewoman in “Ronda.”

Dimples Romana, husband are having another son