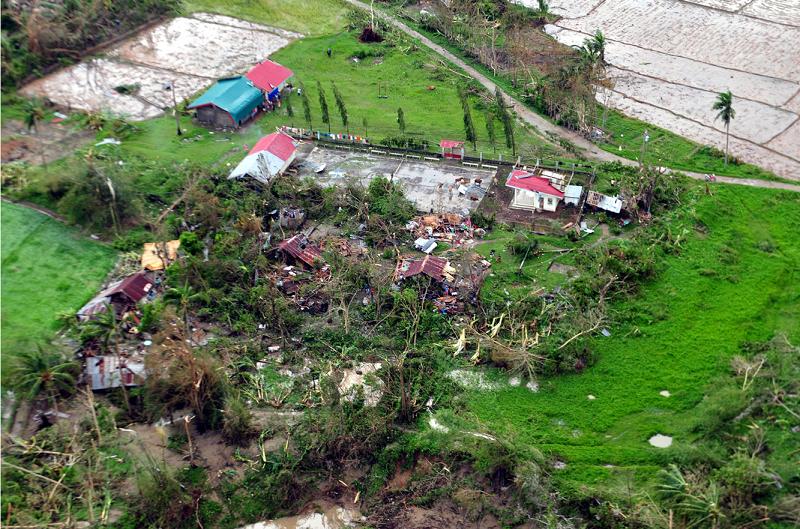 Caritas Philippines said it will seek help from Caritas Internationales to raise the €9.7 million to continue the rehabilitation work.

“This is being done in nine affected dioceses and the community is part of the planning because the needs for livelihood and shelter varies between different affected areas,” Caritas Philippines executive secretary Fr. Edu Gariguez said in an article posted on the Catholic Bishops’ Conference of the Philippines news site early Monday.

Gariguez and representatives from Caritas Philippines are to go to the United Kingdom and Rome this month to launch an appeal for aid from Caritas international, the article said.

Likewise, he was quoted as saying that €9.7 million is a “very conservative estimate” of the amount they can raise, saying they could go beyond the target.

The CBCP said Caritas UK, through its Catholic Agency for Overseas Development, has already pledged an additional £2 million (P150 million).

“We are yet to renew our appeal but CAFOD already made a commitment,” Gariguez said, referring to the official Catholic aid agency for England and Wales.

Meanwhile, a check on the government’s FAITH (Foreign Aid Transparency Hub) website as of May 5 showed the equivalent of P14,997,132,777.47 in foreign aid had been received.