A sequel for Pixar’s ‘Finding Nemo’ in the works 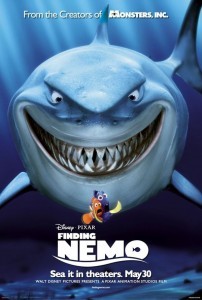 Marlin and Dory will be back in 2016. Â©All Rights Reserved.

(Relaxnews) – Only a few Pixar movies (Toy Story, Cars, Monsters Inc.) were followed by a sequel andÂ Finding Nemo will be one of them, according to news reports from Hollywood. Written by Victoria Strouse and animated by Andrew Stanton (John Carter), the movie will follow the new adventures of clownfish Marlin and his son Nemo.

Released in 2003, Finding Nemo is one of the firm’s shiniest successes, having earned $867.89 million worldwide.

But fans will have to wait, as Finding Nemo 2 will not be released until 2016. In the meantime, Disney Pixar is planning to release the original movie in 3D.