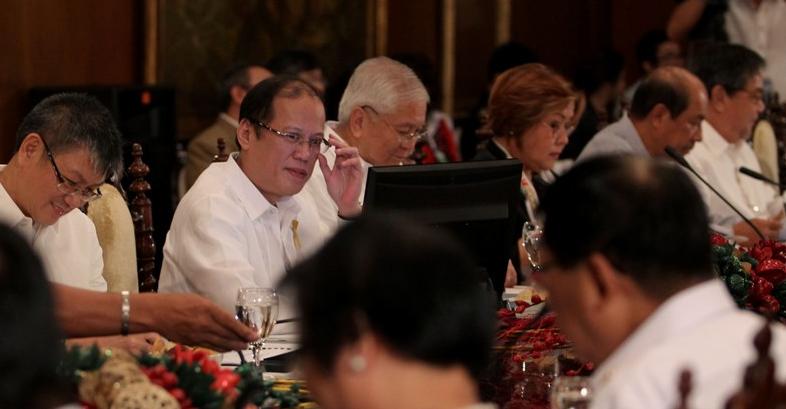 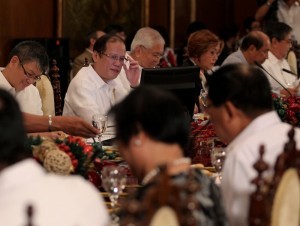 MANILA (Mabuhay) – A day after youth groups filed a plunder complaint against Budget Secretary Florencio Abad, Malacañang said the Cabinet member could not be guilty of the offense because he “did not in any manner gain” from the Disbursement Acceleration Program.

On Tuesday, youth organizations led by the Kabataan party-list group and YOUTH ACT NOW! filed the complaint against Abad before the Office of the Ombudsman for his role in the creation and utilization of the DAP, which critics have dubbed the “presidential pork barrel” and key provisions of which were struck down as unconstitutional by the Supreme Court recently.

The decision has fueled calls for accountability, among these the impeachment of President Benigno Aquino III and the sacking of Abad.

Despite the devastating setback, the administration and its allies have continued to defend the DAP, saying it was done in “good faith” to jump start the economy.

But doubts about the program’s real intention surfaced after revelations that senators were given millions of pesos from DAP during the impeachment trial of ousted Chief Justice Renato Corona. Recently, there have also been reports that DAP funds may have been funneled through bogus nongovernmental organizations allegedly created by Janet Lim Napoles, who is accused of engineering the pork barrel scam.

But Palace spokesman Edwin Lacierda defended the Budget chief and the DAP in a briefing aired over state-run Radyo ng Bayan on Wednesday.

“Winaldas ba? Hindi. Ninakaw ba? Hindi (Was it wasted? No. Was it stolen? No). Did (Abad) personally gain from it? Hindi,” he said.

In their complaint, the youth groups accused Abad of having “systematically misappropriated, converted, misused and malversed public funds through his executive issuances and the programs implemented by him as Secretary of the Budget department.” (MNS)