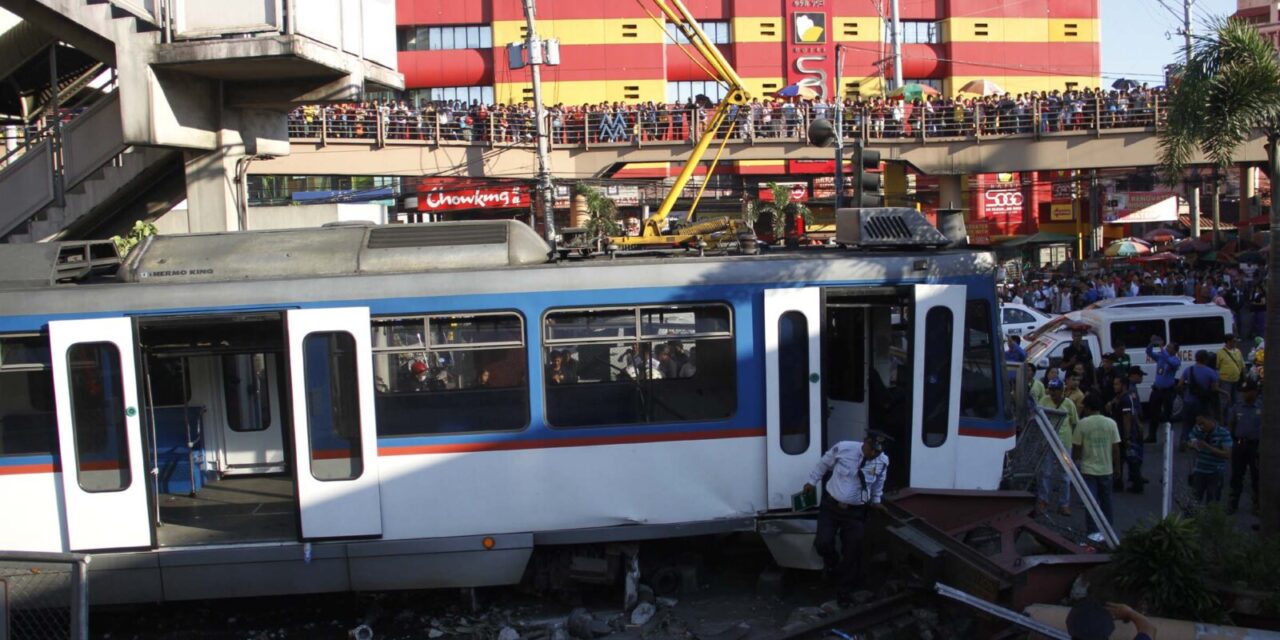 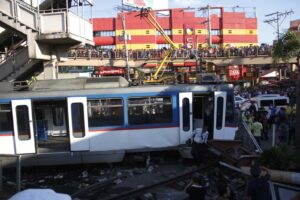 Speaking before a televised press conference at the Department of Transportation and Communications, Abaya said they expect three to four coaches to be delivered per month starting the last quarter of 2015.

“We anticipate the requirements for the new 48 (coaches),” he said, adding that the agency is already working on procuring ancillary systems.

He said power-substations will be upgraded while additional tracks will be laid down at Taft Avenue station. Certain parts of the rails will also be replaced.

An automated fare collection system is also expected to be unveiled by 2015.

Abaya admitted that they only recently learned that the train overhaul done in 2006 was not completed.

“After the Senate hearing we found out that the 2006 overhaul done by the previous maintenance provider wasn’t the complete overhaul required,” he said, adding that only the traction motors were replaced.

He said they will address the problem and will complete the overhaul by 2016.

To address the complaints of passengers, he said they are also reviewing the conveyance systems.

He said they will consider purchasing new elevators and escalators if it can no longer be repaired because of obsolete parts.

Radio communication among the trains and the control center will also be looked into, in addition to the construction of a more convenient footbridge at North Avenue.

At the moment, the current maintenance provider continues to serve the MRT, its contract renewed every month.

However, Abaya said it is for the government to decide when to take over since a transition team composed of MRT and Light Rail Transit (LRT) personnel are looking over the maintenance operations.

The Secretary said the new contract that is being bidded out will last for three years instead of just one to give the maintenance provider “more time to perform their services,” pointing out that the procurement process sometimes takes too long. (MNS)