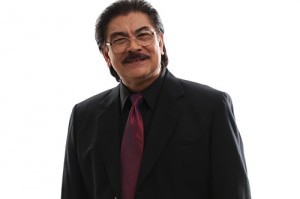 Veteran actor Roy Alvarez died on Tuesday due to cardiac arrest. He was 63.

Alvarez is survived by his wife, Nieves Campa-Alvarez, and daughter, Miren Alvarez, who confirmed the actor’s passing with ABS-CBN News.

His last TV project was GMA-7’s “Villa Quintana,” which is still ongoing.(MNS)

Why Piolo, Shaina decided to stay as friends