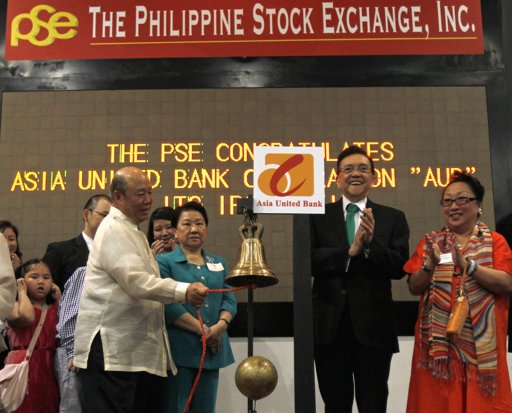 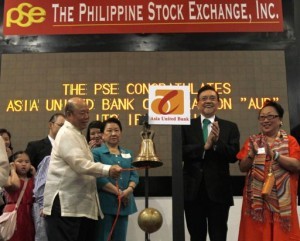 MANILA (Mabuhay) – The Asian Development Bank (ADB) has lowered the growth outlook for the Philippines, citing a slowdown in government spending, higher inflation and monetary tightening, all of which may dampen economic activity.

In the latest edition of Asian Development Outlook 2014 released Thursday the Manila-based lender trimmed its growth forecasts on the Philippine gross domestic product (GDP) to 6.2 percent from 6.4 percent this year and to 6.4 percent from 6.7 percent next year.

ADB said the adjustments were due largely to a slowdown in government spending, which grew 0.9 percent in the first half of 2014 compared with 11.1 percent a year earlier.

The slowdown in public spending was attributed to the baseline effect, considering it came from a high point in 2013 – an election year – and reflects caution among government agencies amid concerns about the misuse of public funds, according to ADB.

Private construction, on the other hand, is expected to expand this year and the next, ADB said. Citing government data, bank noted building permits rose 11.2 percent year-on-year in the second quarter as both residential and nonresidential approvals increased.

Inflation remained elevated at 4.9 percent in August, the same rate in July but faster than the 2.1 percent a year earlier, as the slower rise in transport costs offset increases in food and utilities.

This drove Bangko Sentral ng Pilipinas to raise the interest yield on policy rates, as well as on special deposit accounts (SDAs), by 25 basis points during the Monetary Board meeting on September 11.

This was the second time Bangko Sentral raised policy rates after a 25-basis-point increase implemented in its July 31 meeting.

ADB sees inflation averaging 4.4 percent this year before easing to 4.1 percent in 2015.

Despite lowering its growth forecasts for the Philippines, the bank said numbers reflect a robust expansion of the economy in 2014 and 2015.

In the report, ADB noted the poverty incidence fell 3 percentage points to 24.9 percent in the first half of 2013 from the same period in 2012, which showed the need for further efforts to raise productivity and create more jobs.

Merchandise exports grew by 12.4 percent in July, the second highest exports growth among the major economies in East and Southeast Asia, next to China.

Though low compared with regional neighbors, foreign direct investments (FDI) jumped 77 percent to $3.6 billion in the first half of 2014.

Meanwhile, ADB said fiscal policy is expected to be more supportive of economic growth in 2015.

“The government’s proposed 2015 budget will increase spending by 15.1 percent over 2014, with increases for social services, infrastructure, and investment in agriculture, tourism, and manufacturing,” it said.

“Underemployment remains high at 18.3 percent of those employed because new jobs are largely part time or informal,” it said.

“A stronger manufacturing sector – which currently generates 8 percent of total employment – and further expansion of tourism and other service industries, would create more and better-paid jobs,” it added. (MNS)

GAAF to hold Gospel Musicfest for victims of Haiyan