Aga, Charlene to celebrate Chistmas in the US

MANILA, Dec 17 (Mabuhay) – Actor Aga Muhlach and wife Charlene Gonzales with their twins Atasha and Andres will be spending the Christmas season in the United States.

Aga said they want to celebrate the holidays together. 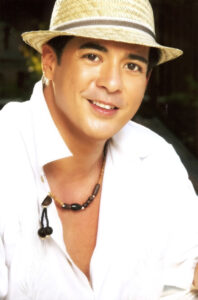 Charlene, for her part, said it has been a tradition in their family to spend time during Christmas abroad.

She added Christmas is really for their kids.

“[This is the time that] I can really spend with the kids. Yung mga simple things eh ginagawa namin. Nag go-grocery kami, we go to the mall, nanonood kami ng movies,” said Charlene.

She is also thankful that she received television offers this year as well as a healthy and loving family. 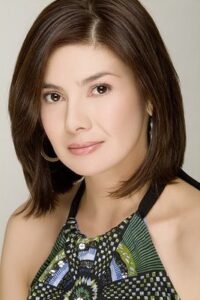 This Metro Manila Film Festival season, Aga is part of the movie “RPG Metanoia”. He dubbed the character of Zaijian Jaranilla’s father. (MNS)

No wedding bells yet for Richard, Sarah