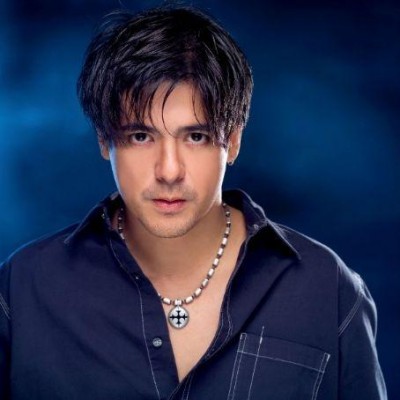 Bea opens up about problems with Zanjoe

Amid legal battle, Nadine Lustre to star in Viva project