MANILA, Apr 4 (Mabuhay) – Actor Aga Muhlach clarified that good friend Willie Revillame is not the reason why he moved in to the Kapatid Network.

During the welcome press launch for Aga, the entertainment reporters immediately asked the actor if Willie convinced him to join TV5. 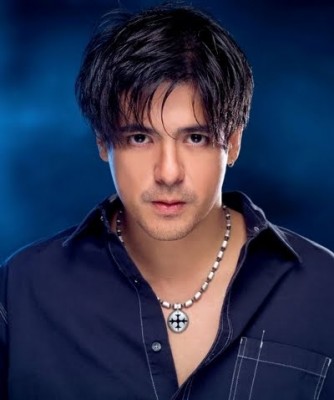 He said the television host is just a good friend but it was his own decision to join the Kapatid Network.

Aga also admitted that Willie gave him a car and it’s just his â€œlambingâ€ from his good friend.

He added he’s not surprised that Willie gave him this kind of present because even before, the television host is very generous to his friends.

When asked for the model of the said car, Aga refused to answer the question and said that ‘it’s just a car, wala naman yun.”

Aga’s reaction on the latest controversy involving Willie was also sought during the press launch.

According to him, he was able to watch the March 12 episode of the six-year-old boy Jan-Jan but he doesn’t want to comment on the issue.

He added they haven’t talked about the issue and it’s for Willie to iron out.

“I just wish him well. Sana maayos lahat yan kasi ganun na man talaga minsan. You can’t please everyone and some will say something good about him and there are others who are against him.”