AJ’s family to donate his cornea to blind Marian devotee

MANILA, Apr 19 (Mabuhay) – The family of AJ Perez has decided to donate the young actor’s cornea to Marian devotee Fatima Soriano, who was born blind.

Fatima’s mother, Fely Soriano, confirmed that she and Fatima, 17, have already talked to Perez’s father, Gerardo, about the planned donation. 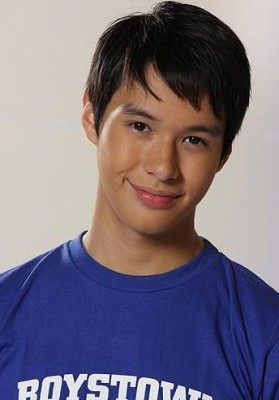 Fely said Star MagicÃ­s Thess Gubi was the first one to formally inform them about the donation on Sunday.

The mother said her family is still waiting for the advice of Fatima’s doctor before they can proceed with the cornea transplant.

For the meantime, she said she advised them to deposit AJ’s cornea in an eye bank at the Makati Medical Center.

Perez was killed in a vehicular accident in Tarlac highway early Sunday after doing a show in Dagupan.

The 18-year-old actor was with his father and 4 others when an ABS-CBN van carrying them collided with a Partas provincial passenger bus along McArthur Highway in Barangay San Julian.

Initial investigation showed that the van tried to overtake a trailer truck when it hit the Partas bus. (MNS) 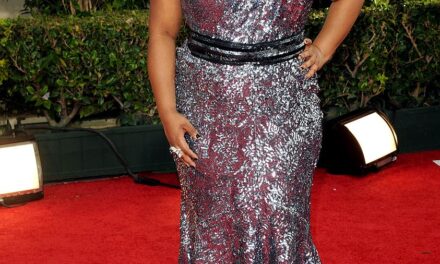