Albert Martinez back to work after wife’s death 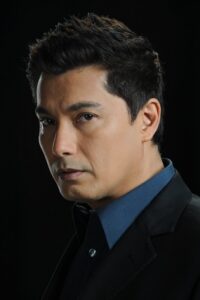 MANILA (Mabuhay) — Two months after the death of his wife Liezl, actor Albert Martinez is back at work.

Martinez was introduced as part of ABS-CBN’s upcoming series “Ang Probinsiyano” with Coco Martin in the title role.

“Ang Probinsiyano” is based on a 1997 action movie starring the late Fernando Poe Jr.

Lovi: No one can destroy my Ate Grace

Cheryl Burke and Rick Fox Leave ‘Dancing With The Stars’