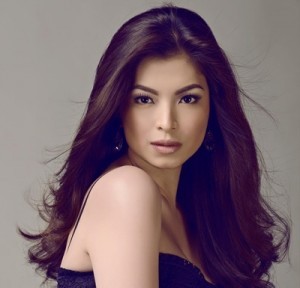 Actress Angel Locsin admitted that she will never forget her first love, the late young actor Miko Sotto, who died 10 years ago.

Sotto died December 29, 2003 after accidentally falling from the ninth floor of a condominium building in Mandaluyong City.

In her official Instagram, Locsin, who recently broke up with boyfriend Azkals player Phil Younghusband, shared that she visited the tomb of Sotto and asked her followers to say a prayer for Sotto.

In a previous interview, Locsin said Sotto was the one who taught her to be strong and defend herself.

Sotto, the son of Ali Sotto and the nephew of comedian Vic Sotto, met Locsin when the actress was still with GMA Network. After his death, Locsin had a relationship with Miko’s cousin, Oyo Boy, but they eventually broke up.

Locsin is currently set to star in the upcoming ABS-CBN series “The Legal Wife” with Maja Salvador and Jericho Rosales. (MNS)