MANILA, Jan 17 (Mabuhay) – Versatile actress Angelica Panganiban is all set to prove her talents once more as she top bills Star Cinema’s kick off movie titled “Bulong” this year.

In an interview with “E-Live” on Saturday, Panganiban confessed that she was challenged to do this movie because she has been doing heavy drama ever since. 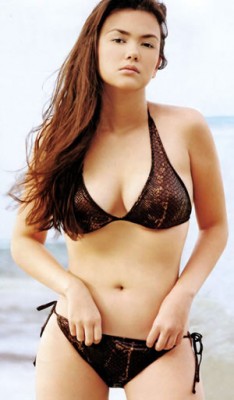 But more than this, Panganiban disclosed that she considers herself lucky to be given the chance to work with actor comedian Vhong Navarro in the salvo movie.

According to her, the comedy aspect of the film allowed her to be a little “laid back” which helped her in her acting. 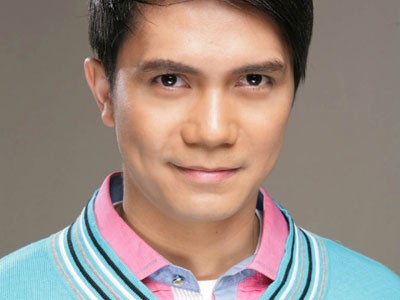 Panganiban was recently recognized as the Best Comedy Actress by the PMPC in its 24th Star Awards for TV.

Meanwhile, Navarro is also ecstatic about working with Panganiban.

“Bulong” will be shown in theaters nationwide on February 2, 2011.(MNS)