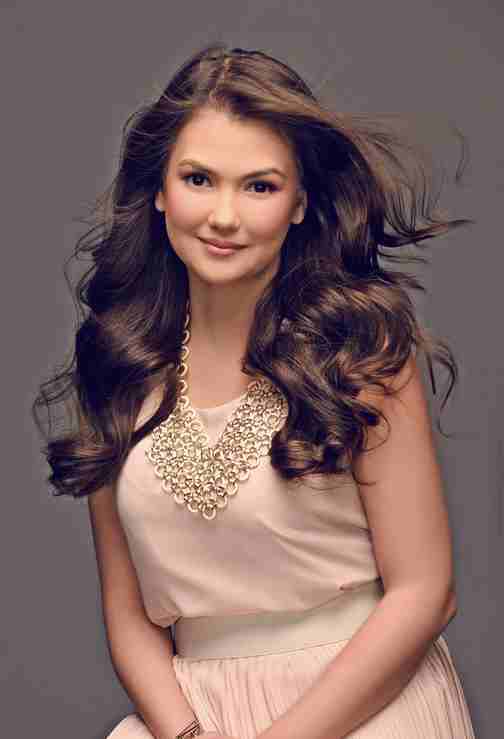 MANILA, July 25 (Mabuhay) — Known for her frankness and candid answers in interviews, Angelica Panganiban, as expected, similarly had no filter in addressing questions from her followers on Instagram, including ex-boyfriend and co-star Carlo Aquino.

Aquino, Panganiban’s leading man in the upcoming film “Exes Baggage,” was one of those who sent the actress questions via Instagram Stories early this week.

Panganiban, 31, and Aquino, 32, were formerly a couple in their teenage years. They are both currently single after respectively being in long-term relationships. Their current film project, “Exes Baggage,” happens to be their first together in more than a decade.

Her relationship with Aquino was not the only romance-related question Panganiban answered. One follower asked her if there is a chance she could be romantically involved with actor Sam Milby.

Panganiban was referring to John Prats, with whom she and Milby formed Bright Bulbs Productions, a media production company.

Panganiban also had a witty answer to a follower suggesting she should be romantic with actor Zanjoe Marudo, her co-star in the upcoming TV series “Playhouse.”

“Pag ‘di na siya busy,” she wrote over a photo of Marudo on his phone.

Following her bitter breakup with actor John Lloyd Cruz, who recently welcomed his first child with actress Ellen Adarna, Panganiban has been open about hoping to find the right relationship in various interviews.

Notably, she has since been linked romantically with Aquino, as well as her “That Thing Called Tadhana” co-star JM de Guzman. (MNS)