Panganiban was named best actress in a comedy for her performance in “Here Comes the Bride.”

She said she is very thankful with how her showbiz career and relationship with actor Derek Ramsay are going.

Aside from Panganiban, 2 other Kapamilyas also won major awards.

Zsa Zsa Padilla won best supporting actress in a drama for “Sigwa,” while newcomer Martin del Rosario was named the winner under the breakthrough performance by an actor category. (MNS)

‘Ikaw Lamang’ made me a better actress, says Julia 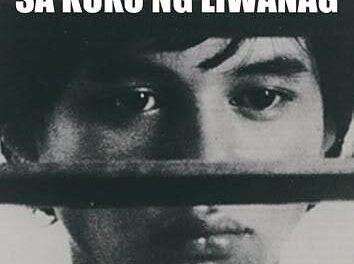