During the press conference of her 2011 calendar, the actress said she hopes things will be ironed out between her co-Viva stars. 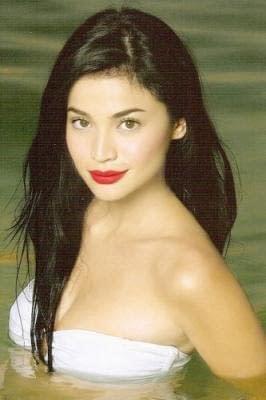 To recall, Cristine posted negative tweets on her Twitter account pertaining to a co-artist in the Sunday noontime show “ASAP XV”.

Veronique del Rosario-Corpuz of Viva Artists Agency also released a statement on the latest rift between their talents.

Anne Curtis denies she is set to switch networks