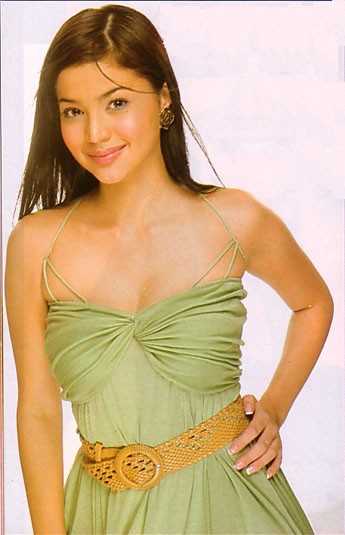 MANILA, Jan 6 (Mabuhay) – Young actress and television host Anne Curtis has shrugged off predictions saying she and her non-showbiz boyfriend Erwan Heussaff plan to get married this year.

In a recent interview, Curtis stressed that she is too busy with work to even have the time to think about getting married soon. 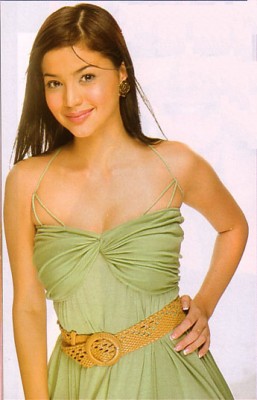 “Secret marriage? If ever that is to happen, unang una wala sa akin ang desisyon na iyon. Pero if ever it is to happen to me, hindi ko itatago iyon because it’s something I’d definitely be proud of pero as of now I can tell you wala talagang plano. I’m too busy to even think about getting married so hindi muna,” she said.

Although Curtis tries hard to keep her relationship with Heussaff private, the couple are just not able to hide their budding romance.

Just recently, the 2 were spotted in Boracay celebrating the New Year together.

When she was asked if her felt bad when she chose to spend the holiday with Heussaff, Curtis answered, “Hindi. Si Jasmine nandito so we’re the ones who were together.” (MNS)