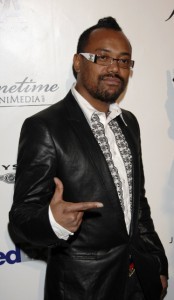 Apl.de.ap of The Black Eyed Peas is bent on marrying a Filipina but only after he finishes his solo album.

â€œI want my do my solo album. After that (pwede na),â€ apl.de.ap, or Allan Pineda Lindo in real life, said.

Apl.admitted that heâ€™s still single but going out on a date.

Asked to describe his ideal girl, he said: â€œI like girls who know how to cook. I like open-minded.â€

He also said he wants to have at least 5 children.

The BEP member is gearing for a show in Los Angeles to celebrate Pinoy music. (MNS)