“All heads of government agencies, departments, bureaus and offices shall authorize their respective CES officers and eligibles to attend and participate in this 12th Annual CES National Conference on official business,” Ochoa said.

The expenses to be incurred by the participants shall be allowed at prescribed rates in accordance with the existing policies of the Department of Budget and Management and Commission on Audit. (MNS) 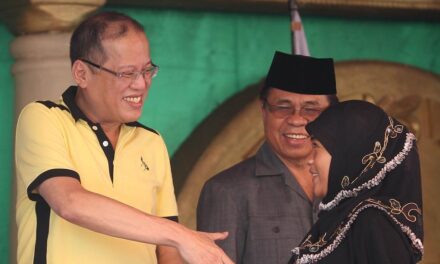