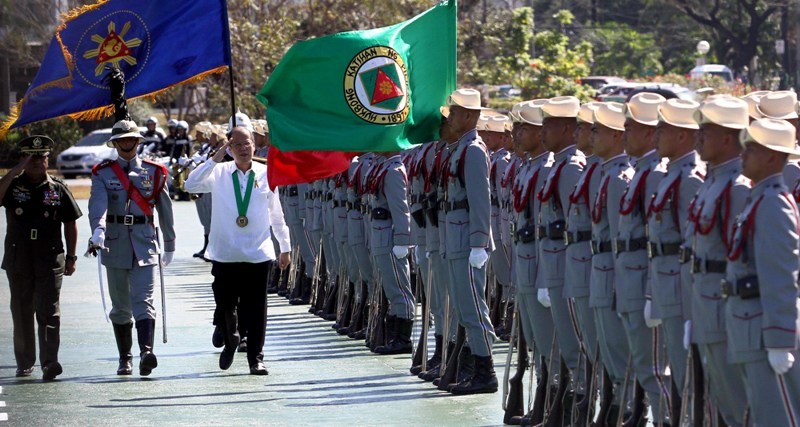 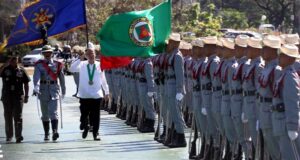 The directive was issued by virtue of Memorandum Circular No. 62 signed by Executive Secretary Paquito N. Ochoa Jr. on Janauary 29.

The KABISIG People’s Movement (KABISIG) Program was created by virtue of Proclamation No. 650 (s. 1990) in order to facilitate, coordinate and monitor the implementation of government programs and projects, as well as to provide linkages between and among the private sector groups and the government agencies.

In pursuit of the mandate, KABISIG is conducting the “KABISIG Philippine Government Expo and Trade Fair 2014″ which has for its theme “Matuwid na Daan, Susi sa Tagumpay at Kaunlaran.”

The project aims to bring together in one venue all government agencies and instrumentalities, including Government-owned or Controlled Corporations (GOCCs) and Local Government Units (LGUs), to feature their profiles, service facilities, programs, projects, products, and accomplishments. It is also an opportunity that will allow the government to promote public awareness and participation in national government.

“All heads of departments, agencies and instrumentalities of the national government, including GOCCs and LGUs, are hereby encouraged to extend support and participate in the said expo and trade fair, subject to the availability of funds and usual accounting and auditing rules,” the President said.

Fire Up the Grill With U.S. Farm-Raised Catfish