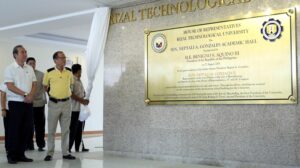 MANILA (Mabuhay) – President Benigno Aquino III on Thursday revealed that the government is planning to implement an odd-even scheme on vehicles to decongest traffic in Metro Manila.

In a speech in Mandaluyong City, Aquino said this scheme will be part of a traffic management plan to be presented to him soon. 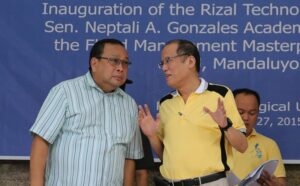 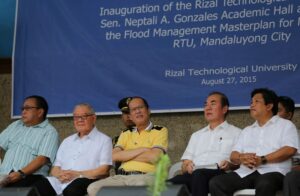 Last year, a study conducted by the Japan International Cooperation Agency (JICA) warned that the Philippine government can lose up to P6 billion a day by 2030 if the traffic congestion will not be addressed.

The traffic congestion in the National Capital Region has also prompted some groups to call for Metro Manila Development Authority (MMDA) chief Francis Tolentino’s resignation, which Malacañang said it will not heed.

Aquino nevertheless said that there are some “good news” about the traffic situation in the capital region, noting that it is an indication that more and more Filipinos are buying cars and motorcycles.

The President mentioned Department of Trade and Industry (DTI) showing how 22,400 cars and 100,000 motorcycle units were sold per month last year.

Aquino said that the ideal solution to this traffic situation is really improving infrastructure. He however added that road projects will take years to complete.

The President cited as example the Guadalupe Bridge, which he said can only hold 200,000 vehicles a day, but is currently servicing 250,000 vehicles.

To address this, Aquino said his government is planning to build another bridge across the Pasig River, but this plan is facing opposition from some groups.

Is the Philippines winning the fight vs. COVID-19? DOH says ‘we’re managing cases’