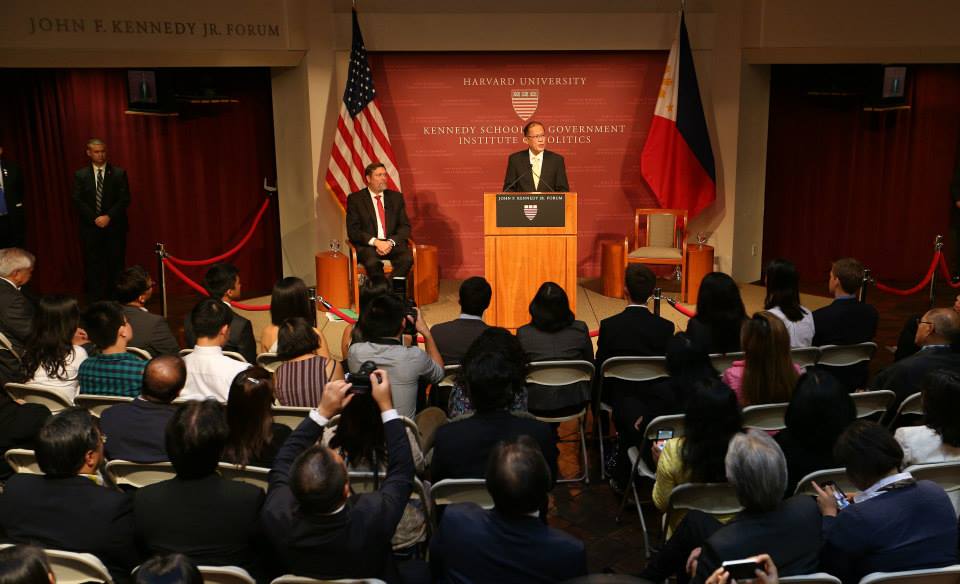 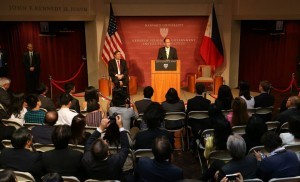 Kennedy, who recently visited the Philippines, invited the President for a meeting if he travels to Massachusetts.

Kennedy is the grandson of the late US Sen. Robert Kennedy and grandnephew of US President John F. Kennedy.

The President’s 30-minute meeting with Kennedy will be followed by business meetings with several American companies Monday afternoon based on his official schedule.

After that, the President will give a speech at Kennedy School of Government at Harvard University.

Aside from meeting Kennedy, the President visited their former home here in Massachusetts located at 175 Commonwealth Ave. in Newton. The house is now owned by American Ione Malloy.

The Aquino family stayed at the residence starting 1980 to 1983 while former senator Benigno Aquino Jr, the President’s father, was in exile during the Marcos dictatorship.

In his speech at Boston College on Sunday, the President recalled his fond memories in their house in Newton such his first winter in Massachusetts.

The President is expected to go to New York Monday evening after delivering his message at the John F. Kennedy School of Government at Harvard University. (MNS)