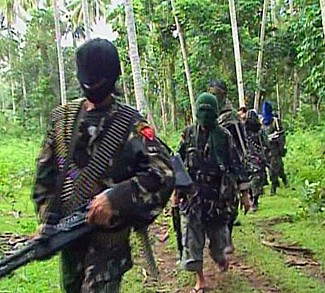 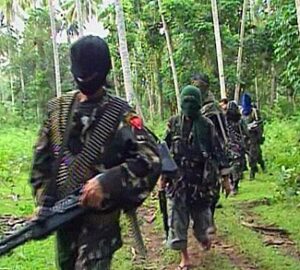 In an interview in Leyte, Aquino described the ASG as a problem that already affected the country’s relationship with other countries.

He added that he had already instructed the police and the military to make sure there would be no let-up in the operations against the ASG.

The ASG on Friday released two German hostages, Stefan Victor Okonek and Herike Diesan, who were abducted by bandits in waters between Palawan and Sabah in April. The bandits claimed that ransom was paid for the release of the captives.

Aquino said no money came from his office to secure the freedom of the German captives.

The ASG, which has been blamed for several past kidnapping and bombing incidents in southern Philippines, is also supposedly getting logistical support from the global militant Islamist group al-Qaeda, according to local authorities.

The bandit group had also reportedly pledged  allegiance to the Islamic State of Iraq and Syria (ISIS), a jihadist militant group being accused of atrocities on Iraqi and Syrian territories. (MNS)

Aquino to critics: File charges against my corrupt allies 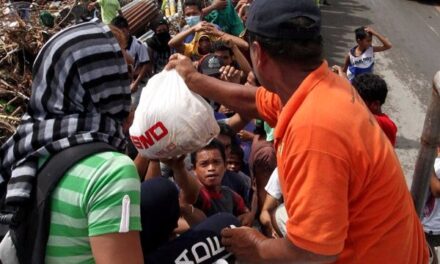