Aquino particularly tasked officials to prevent unusual price movements due to “abuses that produce disadvantage and detriment to our populace,” Communications Secretary Herminio Coloma Jr. said at a press briefing on Thursday.

He added that Aquino specifically asked the Department of Agriculture (DA) to ensure that the supply and the prices of pork and chicken remain stable during the holidays.

“The President continues to monitor this matter because it is of primary importance to the government,” Coloma said.

The Palace official further said that the government is determined to go after those who cause artificial price spikes, such as the government officials and importer who supposedly colluded and caused garlic prices to spike a few months ago.

On Wednesday, the Department of Justice recommended the abolition of  the National Garlic Action Team under the DA for supposedly being “unnecessary and unhelpful” in keeping the prices of garlic stable.

The National Bureau of Investigation will also gather more evidence to prosecute the people who supposedly colluded to cause price spikes last June.

For his part, Coloma said concerned agencies are now carefully studying the DOJ recommendation to prevent such unusual increases in the price of garlic. 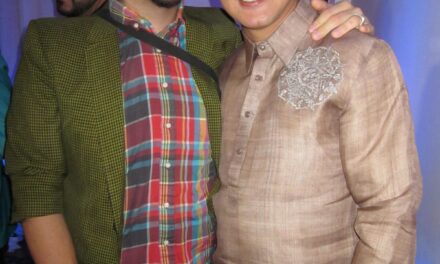