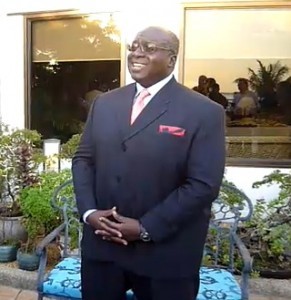 (DAVAO CITY)  The United States government will send Peace Corps Volunteers to speed up the rehabilitation of the damaged Tubbataha Reef aside from the compensation it promised, President Benigno S. Aquino III said on Tuesday.

“It was Ambassador (Harry) Thomas who said that they are not just going to compensate us in terms of paying the necessary fines, but they are also envisioning how to assist the rehabilitation of Tubbataha to include posting Peace Corps Volunteers to the area to accelerate the rehabilitation of the reef,” the President said during an interview with the media at the Marco Polo Hotel following the 2013 Philippines Development Forum (PDF) here.

Asked if his administration is open at looking at other possible international conventions that can be applied to the incident, the President insisted that he wants to imposed the country’s laws as a response to the crisis.

He noted that he hasn’t seen the salvage operations plan and he expects Transportation and Communications Secretary Jun Abaya to present the plan today or tomorrow.

The USS Guardian, a US Navy minesweeper, became grounded on the Tubbataha Reef on January 17 after visiting the Philippines. The reef is a UNESCO World Heritage Site located in a remote part of the Sulu Sea. The incident damaged 4,000 square meters of reefs, officials said.

American authorities said they plan to dismantle the 224-foot ship to ensure that the reef will not be further damaged by salvage operations, which is expected to take a few months.

Honda Civic is top choice for Californians in 2013