Aquino to public: Elect leaders who will continue govt reforms 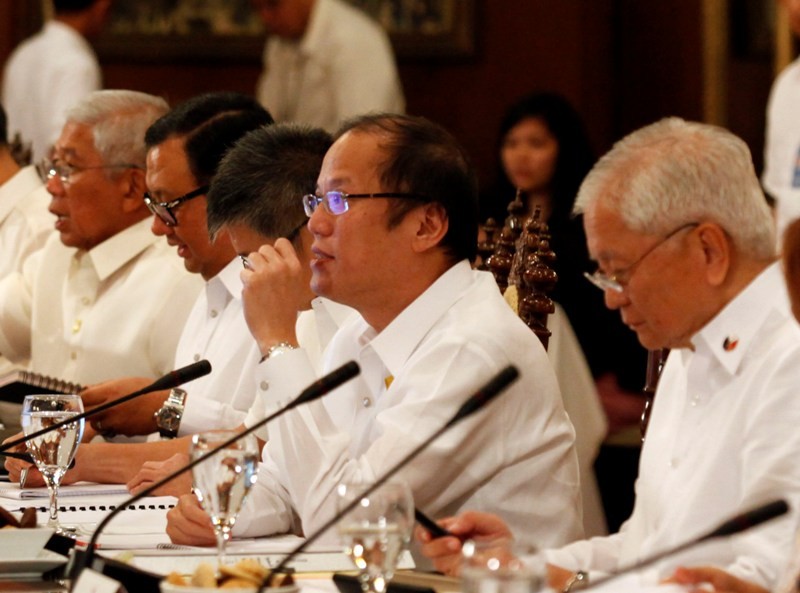 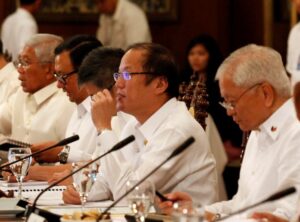 MANILA, May 1 (Mabuhay) – Saying corrupt officials caused poverty in the country, President Benigno Aquino III on Thursday urged the public to vote for leaders who will continue his administration’s reforms.

The President’s remark came following a Pulse Asia survey conducted last month among 1,200 Filipino voters showed that 40 percent of Filipinos will choose Vice President Jejomar Binay as president if elections were to be held now.

Binay has a significant lead among other potential presidential candidates, with the second placer, Senator Grace Poe, getting the nod of 15 percent of the survey respondents.

Interior Secretary Mar Roxas, who has earlier been identified by administration officials as the ruling Liberal Party (LP)’s bet for the 2016 presidential race, came in fifth place, with the support of 6 percent of the respondents.

Aquino, who is also LP chairman, has repeatedly refused to name his 2016 bet.

On Thursday, however, he urged voters to choose leaders who will continue what his administration started.

He likewise bashed corrupt officials, whom he said were the root of the country’s poverty problems. 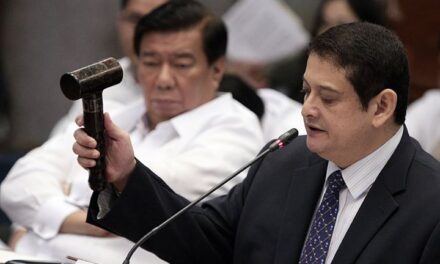