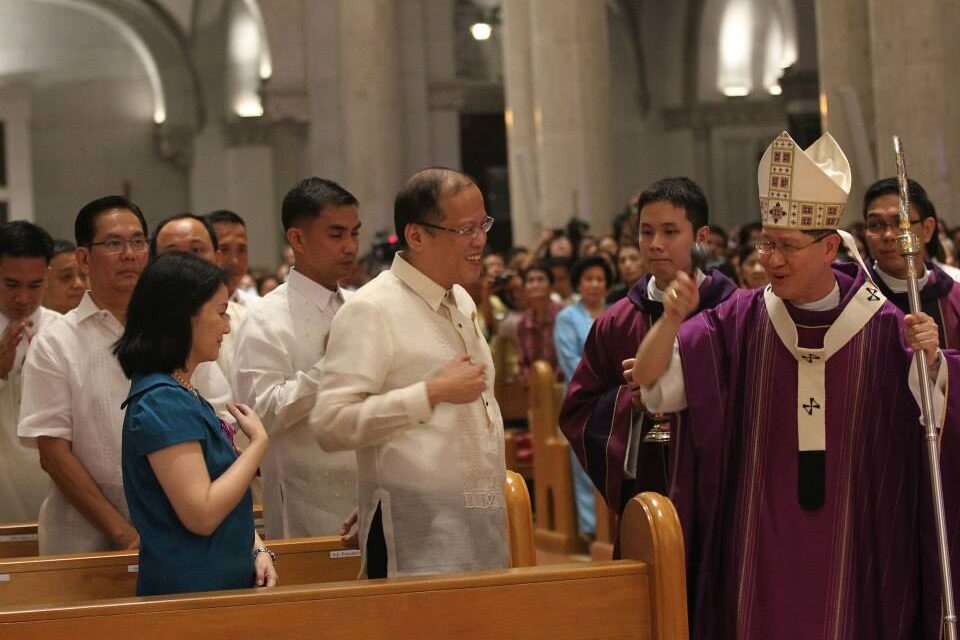 MANILA (Mabuhay) – An official of the Catholic Bishops’ Conference of the Philippines asked President Benigno Aquino III to grant early releases to incapacitated and sick prisoners for humanitarian reasons.

“Their families have exhausted all the resources available to them to finance their medical bills,” he said.

The CBCP noted the Board of Pardons and Parole oversees 400 visitor-less, indigent, sick and old (VISO) inmates, yet recommended only 40 cases for executive clemency.

According to Tumulak, many of the inmates and their families have endured incarceration for several years, especially those who are ailing.

He said the prison ministry and its volunteers with its limited resources have provided support for their needs.

“More than this problem, the VISO prisoners are longing to be free. They have sought our help on this matter,” he said.

Tumulak urged Aquino to grant the plea of the Board of Pardons and Parole for the 40 inmates as a “humanitarian act.” (MNS)

Can smoking drive you mad? Study suggests it might