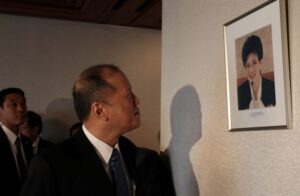 TOKYO, Japan) President Benigno S. Aquino III views the message of his mother former President Corazon C. Aquino written on November 13, 1986 at the Guest Room of the Nippon Press Center Building for the Press Event with the Japan National Press Club (JNPC) on Friday (June 05, 2015) during his State Visit in Japan. (MNS photo)

MANILA (Mabuhay) – President Benigno Aquino III will seek an update on how the government is helping Filipinas who became victims of sexual slavery by the Japanese military during World War II.

The government should continue ensuring the welfare of Filipino “comfort women,” Aquino said in an interview on Thursday in Japan.

The President is on a four-day state visit to Japan that began on Tuesday.

“It is really incumbent upon our government to take care of our own. I will assure you, as soon as we get back home, I will have an update on exactly how we have helped them [comfort women], how we have helped our own,” the President told Filipino reporters covering his Tokyo visit.

The “tragic” experiences of the comfort women are “part of our national history and the shared story of our nation,” Aquino added.

“The important thing is they are our mothers, our sisters… They’re our aunts,” he said.

Efforts have already been undertaken “to settle this matter” between the Philippines and Japan even before he assumed the presidency, Aquino noted.

“But, again, we recognize nothing that we can do today completely erases that which happened to them then,” he said.

Last year, the Supreme Court junked with finality a petition filed by 70 Filipino comfort women to compel the Philippine government to get a public apology from Tokyo and provide with reparation the victims of sexual abuse during World War II.

The high court argued that the judiciary cannot compel the executive to take up the comfort women’s cause, describing the issue as “a diplomatic matter that must be addressed by the executive branch.” (MNS) 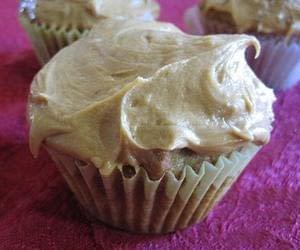