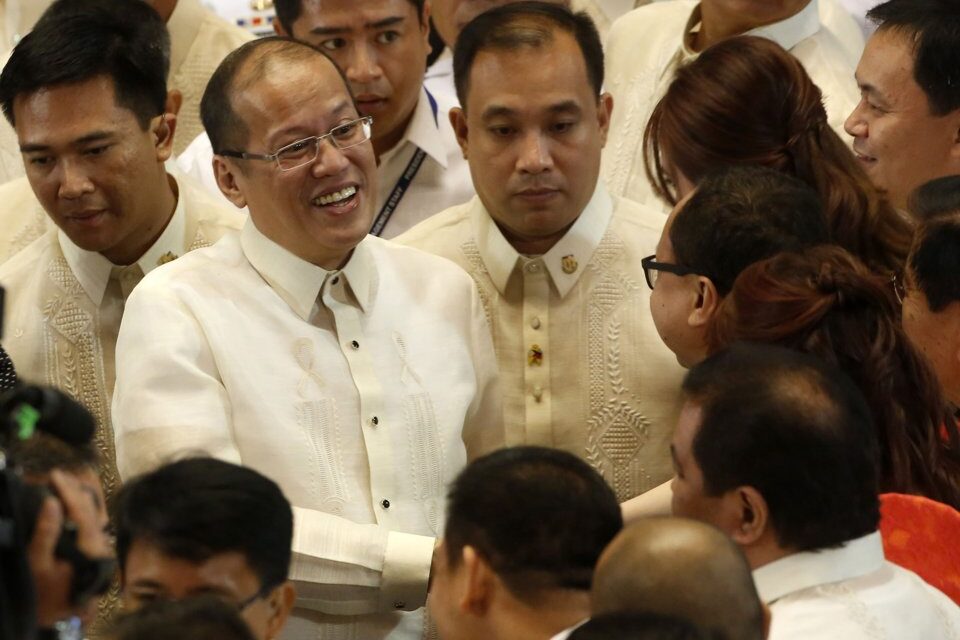 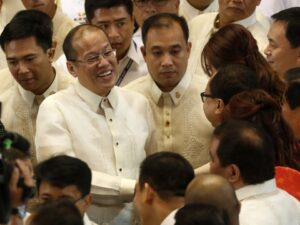 “We welcome the latest Pulse Asia survey that shows an increase in trust and sustained, overwhelming support for the President. Taken from June 20 to July 4, 2013, the President’s trust approval soared from 72 to 77, representing a five point jump in the past three months while his performance approval remained steady at 73,” said Presidential Spokesman Edwin Lacierda in a statement.

“These unprecedented ratings for a chief executive since Pulse Asia began its trust and performance poll, are indicative of the Filipino people’s continued support for and confidence in the President and the sweeping changes and programs he has championed since day one,” he said.

According to Pulse Asia’s nationwide survey conducted last June 20 to July 4 among 1,200 respondents, 73 percent expressed approval of the work done by President Aquino in the past three months, while 77 percent expressed trust in him.

Between March and June 2013, public assessment of the President’s performance and trustworthiness remains generally unchanged.

Pulse Asia explained that even the five-percentage point increase in presidential overall trust rating and the six-percentage point decline in the national level of ambivalence (those who did not answer the survey) toward President Aquino’s trustworthiness are considered marginal in light of the survey’s overall error margin of +/- three percentage points.

It also found that 5 percent have little or no trust in the President, while 17 percent expressed indecision on the matter or those who could not say if they have trust or no trust in him.

Meanwhile, 76 percent of those in the upper-to-middle Classes ABC and 75 percent in the Class D or masa have trust in him.

Also found in the same survey period, 73 percent are appreciative of the President’s performance.

Visayans and Mindanaoans are more inclined to approve of the President’s work than those in Metro Manila and the rest of Luzon (78% to 82% as against 67% to 68%).

Lacierda said halfway through the President’s term, “we take these survey results as an affirmation that our reforms, good government initiatives, and social investments are producing results.”

“Today, as the President fulfills a constitutional duty to report to the Filipino people, we continue to be strengthened in our resolve to soldier on the path towards good governance and face the challenges of the next three years knowing our countrymen are solidly behind his leadership,” he said. (MNS)

10 common kid health emergencies and what to do