WASHINGTON – The nation’s Asian population became the fastest growing race over the past decade, experiencing a 43 percent increase from 2000 to 2010, according to newly released figures from the U.S. Census Bureau.

The Asian population grew from 10.2 million in 2000 to 14.7 million in 2010, gaining the most in the share of the total population, growing from 4 percent to about 5 percent over the last decade. 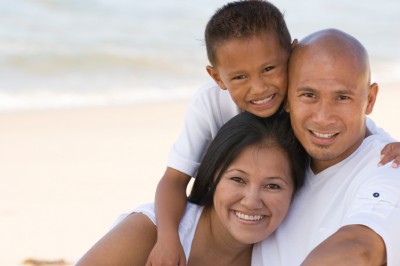 White House Initiative on Asian Americans and Pacific Islanders director Kiran Ahuja noted the importance of understanding the needs of this growing population.

“We must come together and understand what these changes in our countryâ€™s demographics mean for public policy,â€ said Ahuja. “We see increasing numbers of Asian Americans and Pacific Islanders representing influential positions, but many pockets of this community are in great need of basic protections and services.”

According to the Census Bureau, most people in the 2010 Census reported only one race. Of these individuals, about 14.7 million people â€“ or about 5 percent of all respondents â€“ identified their race as Asian alone. The smallest major race group was Native Hawaiian and Other Pacific Islander alone (0.5 million), which represented 0.2 percent of the total population.

Scare Up Some Fun with a Graveyard Bash