Assunta no worries on mother roles 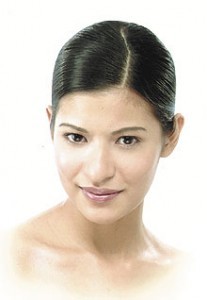 According to the actress, she’s thrilled to be part of the series because her character is something new to her and it definitely brings out her talent as an actress.

She added that though it’s a mature role, she’s excited to execute the character and give depth to her struggles as a woman, a mother and a wife.

Assunta added that she’s not part of the series to compete with other stars but to complement their works as artists.

The actress assures everyone that she’s happy and excited again to be back on television. (MNS)