“I call on Speaker Belmonte, Majority Floor Leader Boyet Gonzales and BBL Ad Hoc Committee Chairman Congressman Rufus Rodriguez to suspend all deliberations on the BBL while the killing of 44 policemen is being investigated, while the truth is being determined and justice is not rendered,” Atienza said.

In his manifestation on the floor, Atienza cited three reasons for calling for the suspension of deliberations.

In deference to those who lost their lives; holding these hearings on the BBL will only elicit emotional reactions and they will not get any genuine sentiments from the participants(1)

And why do we have to rush it when we have all the time to discuss this dispassionately? Why rush it when there are questions on the constitutionality of several provisions of the proposed law?(2)

“We should first get to the truth and give justice to those who lost their lives before we can even resume discussions. There can never be peace without justice,” Atienza added.

Atienza manifested his call on the floor but was immediately turned down by Deputy Speaker Pangalian Balindong.

He likewise pointed out that it is not just the Speaker, the Deputy Speaker or the Chairman of the committee who will decide on the matter but it is the whole membership of Congress who are the decision makers.

“The House leadership should bow to the will of the majority of the members. I know the sentiments of my colleagues and many of them are genuinely concerned,” Atienza stressed.

In a separate interview, Belmonte said that he is giving Rodriguez, the panel chairman to decide on the matter if he wants to defer the technical working group.

“Let Rep. Rufus decide on the call of our colleagues. He is the right person to do it,” Belmonte told reporters after the ceremonial signing of ILP between House of Representatives and Manila Electric Company.

When asked about his thoughts on the withdrawal of support by Senators Bongbong Marcos, Alan Cayetano and other main authors of the Bangsamoro Basic Law, Belmonte claimed that he will not be surprise when it happens in the Lower House.

“I will admit that many of our colleagues have already express disappointment after the bloody incident in Mamasapano, Maguindanao killing at least 44 elite forces of the Philippine National Police,” he emphasized.

“Let’s see the development in the next few days. It is their call but they should not abandon looking for an avenue of pursuing peace in Mindanao,” he added.

The speaker insists that without peace, there will be no rapid economic growth elsewhere. (MNS) 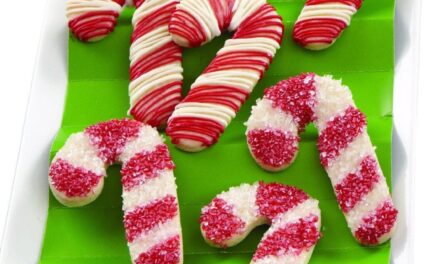 BOC seizes P21M worth of ‘ukay-ukay’ from South Korea