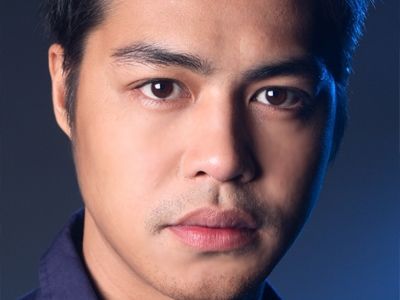 MANILA, Jan 5 (Mabuhay) – Actress Bea Alonzo has finally broken her silence on speculations that she and Zanjoe Marudo are dating.

In an interview, Alonzo admitted that she and Marudo are indeed seeing each other and have gone out on dates.

The actress further shared that she is ready to love again this 2011.

In an earlier interview, the actress declined to comment on speculations that she and Marudo are getting closer. 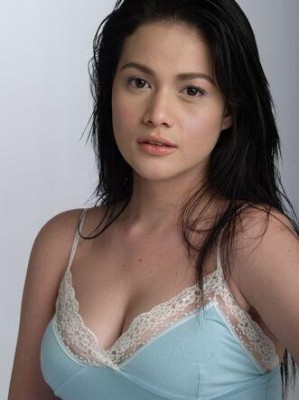 Meanwhile, SNN host Bianca Gonzalez confirmed what Alonzo had disclosed. According to her, it is true that Marudo and Alonzo are going out on dates but clarified that they are always with friends.

Gonzalez, who was also linked to Marudo in the past, also expressed how she finds the two together.

What to expect from ‘Luv-ANNE’ concert of Anne Curtis