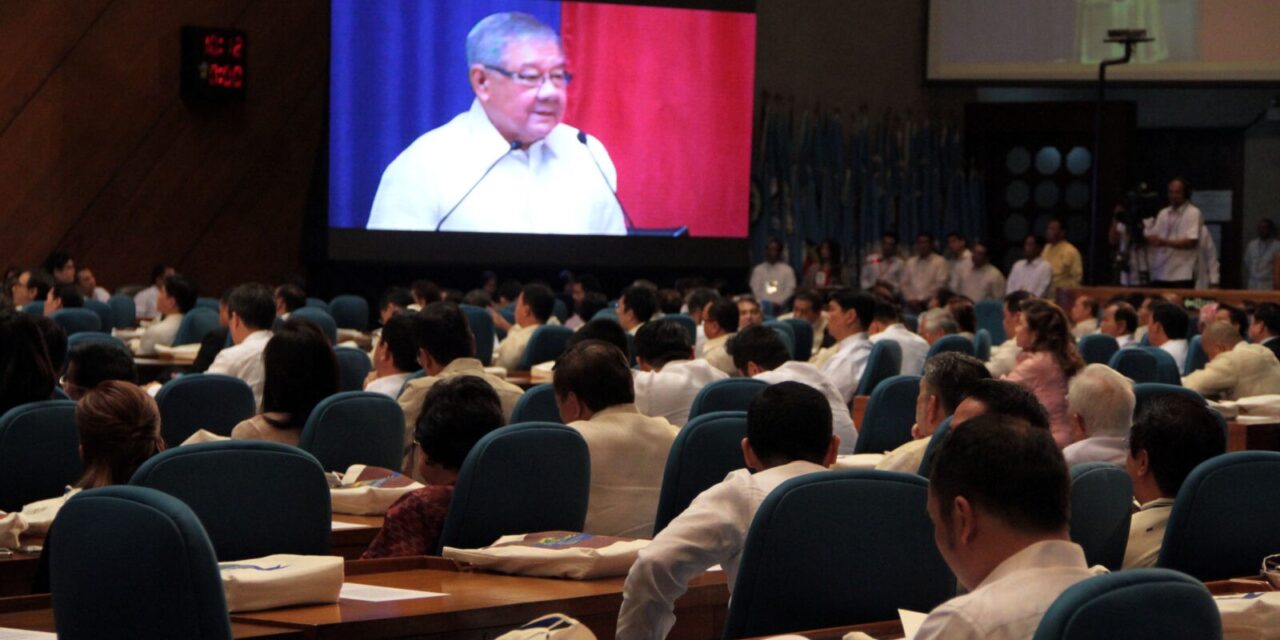 MANILA (Mabuhay) – House Speaker Feliciano Belmonte Jr. has hailed the landmark meeting between President Benigno Aquino III and Chinese President Xi Jinping as an “icebreaker” that could pave the way for the possible resolution of current and long-standing conflicts between the two countries.

In a statement late Wednesday, Belmonte expressed optimism the territorial row between the Philippines and China can be resolved “when harmonious dialogue is possible.”

“I congratulate both our President and Chinese President Xi Jinping for their sincerity at seeking peace and stability in the region through this brief but significant meeting that sets the stage not only for harmony but also for a future that sees more vibrant diplomatic relations with our Asian neighbors based on mutual trust and confidence,” he said.

Although the Philippines’ relations with China has become strained in recent years over the territorial dispute over parts of the South China Sea which Manila calls the West Philippine Sea, Belmonte said the existing cultural and economic ties between the the two countries “cannot be denied nor ignored.”

“We must not limit our relations to views regarding current maritime conflicts,” he said.

Aquino had a 10-minute informal talk with Xi Tuesday following a tree-planting ceremony held on the outskirts of Beijing. He was in China for the Asia-Pacific Economic and Cooperation (APEC) summit.

A Reuters report quoted Aquino as saying there was “warmth” and “sincerity” during his talks with Xi. He said South China Sea was mentioned in passing in his conversation with the Chinese President, and there was also mention of finding constructive ways to resolve the dispute.

“There was factual layout of the… issues, where we were, where we are and where we will be. (On) most of the general points, we had a meeting of the minds,” Aquino said.  (MNS) 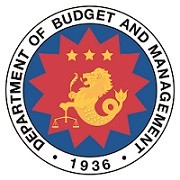