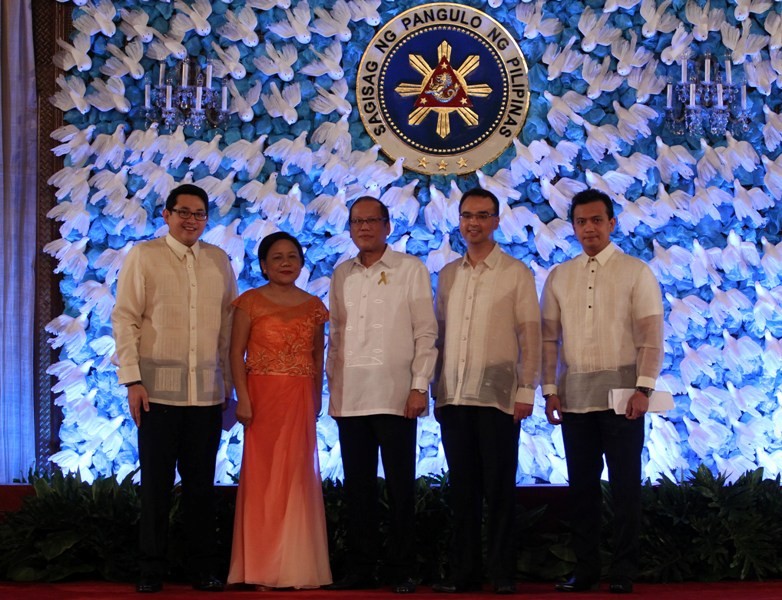 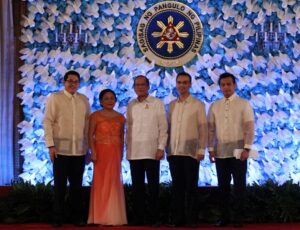 MANILA (Mabuhay) – Sen. Antonio Trillanes IV Thursday attributed the fallout from the Supreme Court’s 13-0 ruling on the Disbursement Acceleration Program on the superior propaganda skills of critics, virtually laying the blame on government’s own communications agencies and experts.

To which Abad replied, “no.” The exchange was in Filipino.

Trillanes earlier laid out his premise: that he found it amazing to think that the “noise” generated by the DAP controversy was quite overwhelming: “hindi ko nga maunawaan bakit napakaingay sa labas (I cannot understand why it’s so noisy outside),” to which Abad cited an observation raised in legal circles that the SC should not have entertained the petitions questioning the discredited stimulus scheme—nine in all—in the first place.

On July 1, the high court unanimously ruled on the petitions and outlawed the four main practices under the DAP, including cross-border transfer of savings across different branches of government; and the culling of “savings” from programs and projects even before yearend.

The ruling was followed by a firestorm of protests against the Executive from various quarters, who demanded that at the very least Abad be fired for concocting the scheme that had turned the budget process upside down.

Subsequently, various groups, mostly from the militant sectors, filed two impeachment complaints against Aquino for culpable violation of the Constitution and betrayal of the public trust.

Meanwhile, in his further questions, Trillanes also took a dig at Vice President Jejomar Binay, by coaxing Abad to cite examples of proposals the DBM received about “cross-border” transfer of savings.

When Abad cited the e-library project of the House of Representatives, Trillanes quizzed Abad, “wala naman hong humingi sa inyo ng carpark building, ano [no one asked you for funding for a carpark building, right]?” and added, “because there’s a carpark building that’s worth P1.4 billion” – a clear reference to the plunder case filed against Binay on Tuesday over the Makati city government’s allegedly overpriced carpark building, begun when the vice president was still the city mayor. (MNS)