MANILA  (Mabuhay) — The Bureau of Fisheries and Aquatic Resources on Wednesday reassured the public there will be no shortage of fish caused by the territorial row at the Panatag (Scarborough) Shoal.

BFAR head Asis Perez said there are many other fishing grounds in the country that can meet the demand for fish.

Perez said the fish caught in the Zambales area, which is affected by the territorial dispute, constitutes a small percentage of the country’s fish production.

But he admitted the row has affected the livelihood of fishermen in the Zambales area.

On the other hand, Malacañang said the BFAR is providing assistance to affected fishermen in the area.

Panatag Shoal had been at the center of a territorial dispute between the Philippines and China, with the Philippines bringing the dispute to an international court for arbitration. (MNS) 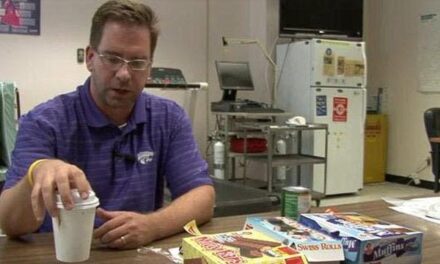