MANILA, July 17 (Mabuhay) — The Bureau of Immigration (BI) on Friday said it is ready to implement the new resolution of the Inter-Agency Task Force for the Management of Emerging Infectious Diseases (IATF-EID) allowing the entry of foreigners with existing visas into the country.

“We have yet to see the new IATF resolution but BI is ready to implement including conditions stated in the resolution,” BI acting spokesperson Melvin Mabulac said in a Viber message.

On Thursday, the IATF-EID has allowed the entry of foreigners particularly those with long-term visas in the country, starting August 1.

Presidential Spokesperson Harry Roque said foreign travelers who wish to fly to the Philippines must first have valid and existing visas at the time of the entry.

Those who are holding new entry visas will not be allowed.

Foreigners will be subject to the maximum capacity of inbound passengers at the port and date of entry, as returning overseas Filipinos will be given priority.

The resolution has allowed the entry of foreigners even as Metro Manila is still under general community quarantine which has been extended until July 31.(MNS) 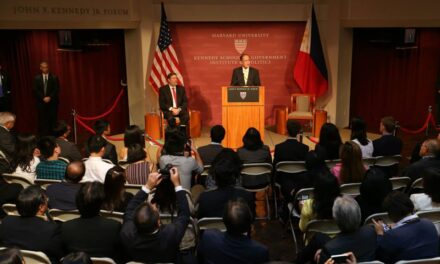