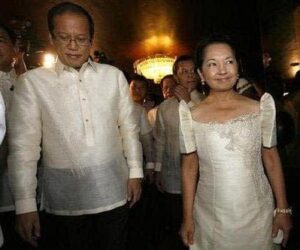 House Bill 1375 authored by the Arroyos seeks to penalize necrophiles or those who morbidly derive sexual gratification by copulating with a corpse.

In filing the bill, Arroyo said “sexual violation of or sexual intercourse with a female corpse is presently beyond the pale of our criminal justice system.”

“Article 309 of the New Civil Code on desecration of the dead merely gives rise to liability for damages,” Arroyo said.

Arroyo said necrophilia should be penalized to the fullest extent of the law.

Persons found guilty of necrophilia shall suffer the penalty of prision mayor to reclusion temporal and a fine of P100,000 to P500,000 at the discretion of the court.

If necrophilia is committed by two or more persons, or by any person in whose care or custody the corpse is found, the penalty shall be reclusion temporal. (MNS)

No direct ‘pork’ talks with Enrile, only with his former aide – Ruby Tuason