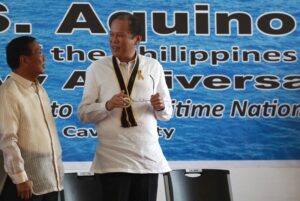 MANILA (Mabuhay) – The camp of Vice President Jejomar Binay on Wednesday said he is glad that President Benigno Aquino III has already ruled out seeking a second term.

“We are glad that the President has reaffirmed his deference to his late mother’s Freedom Constitution by categorically ruling out the Charter change that would have allowed him to seek a second term,” Binay’s spokesperson for political affairs Cavite Governor Jonvic Remulla said in a statement.

​Aquino on Tuesday said running for another term is not the right solution. He instead urged Filipinos to vote for the right candidate for reforms to continue after 2016.

“There are some quarters that are saying I should try and go for a second term. I don’t think that’s the right solution. We all have a time card in this world and we have to prepare for the eventuality of being called to meet our maker. So there has to be that continuation of people of like mind who will deliver on the promises that are real and not just self-serving or nice or pleasant to hear,” Aquino said.

According to Remulla, they agree with the President that his successor should be someone the people can trust to deliver what he promises.

That trust can be earned only with a solid record of actual performance, he said.

“Over and above all the present noise about Senate inquiries and upcoming debates, it is Vice President Jojo Binay who has made available for public inspection his record of legal activism and public service over half a century, no less transparently than his declaration to seek the presidency right from the start,” he said.

He added that Binay, unlike others, has nothing to hide from the Filipino people.

Liberal Party (LP) member and Caloocan Representative Edgar Erice, for his part, said the President will clearly not choose Binay as his potential successor.

Erice said he believes the President was referring to Binay when he urged voters not to choose those “extolling populist sentiments but with no substance.” (MNS) 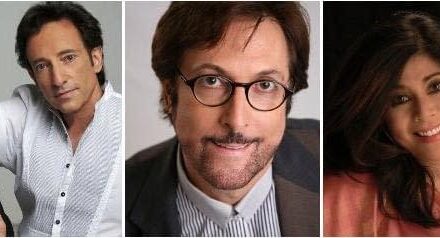