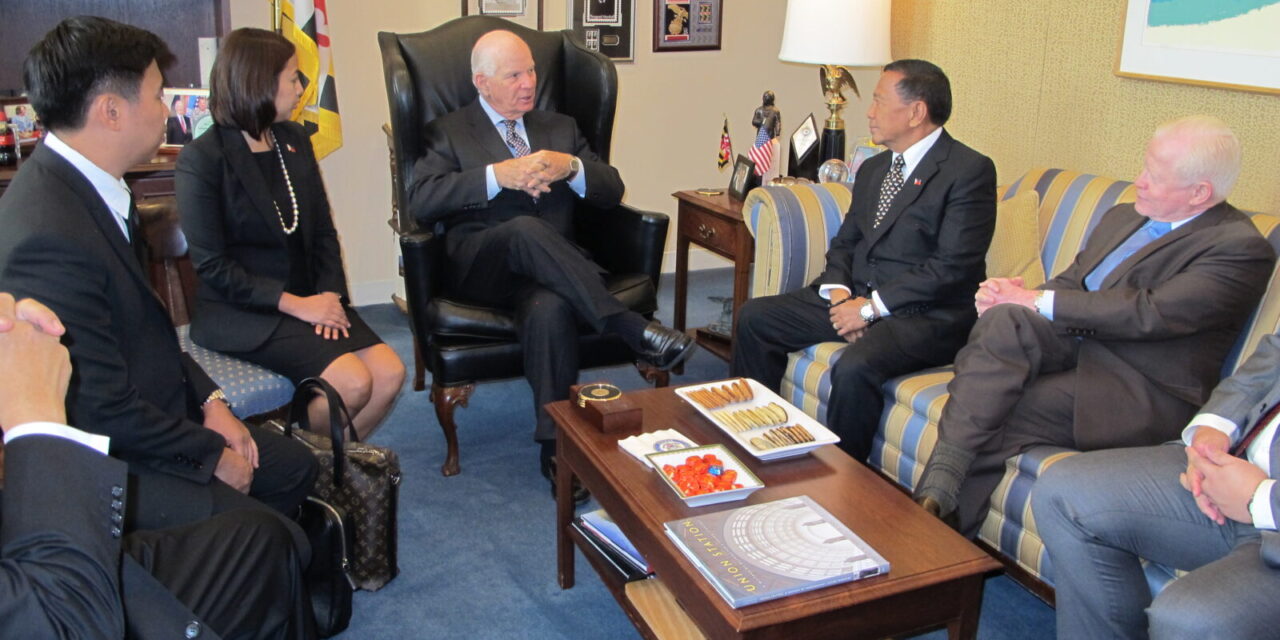 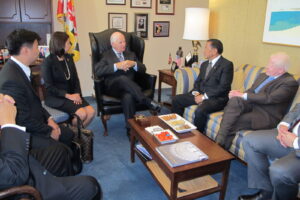 MANILA (Mabuhay) – Vice President Jejomar Binay on Monday urged the Philippine embassy on Monday to look into a report that domestic workers, including Filipinos, were being put on display at malls in Singapore.

A report by news outlet Al Jazeera depicted the plight of the domestic workers in “maid agencies” in the city-state, where the workers are allegedly made to sit beneath signs and posters that testify to their qualities, or advertise promo rates and discounts.

The workers were also allegedly made to simulate real-life housework, like taking care of the elderly or children.

“The Philippine embassy should investigate the report and if needed, make the proper representations with Singaporean authorities,” Binay, also presidential adviser on Overseas Filipino Workers’ Concerns, said in a statement.

If the report was true, he said, the act of “displaying” domestic workers in malls “violates human rights and international laws upholding the rights of migrant workers.”

“I am deeply concerned by these reports. If this is true, then the domestic workers are being subjected to an indignity that should not be allowed and is in fact, a violation of an international convention protecting the rights of migrant workers,” said Binay.

The Vice President also expressed confidence that Singapore will act on the matter once it is brought to their attention.

“I am confident that such acts will not be tolerated by Singapore. Singapore is a friend of the Philippines and Filipinos,” Binay added.

There are more than 184,000 Filipinos in Singapore according to December 2012 records of the Commission on Filipinos Overseas.

A large majority, around 118,000 Filipinos, are temporary workers while there are around 44,000 permanent Filipinos and more than 21,000 undocumented Filipinos.

According to the Philippine Overseas Employment Authority (POEA), more than 2,800 domestic helpers were deployed to Singapore in 2010.

The number of domestic helpers being deployed to Singapore has steadily risen over recent years.

COA exec: No direct proof Revilla got money from Napoles