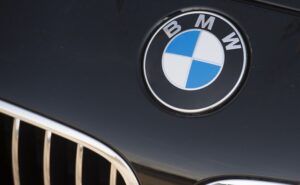 A BMW logo is seen on a car at an automotive dealership in Landover Hills, Maryland, December 31, 2014. AFP PHOTO / SAUL LOEB

(Relaxnews) – After carefully testing the waters, BMW has decided to go ahead with the development of its own fuel cell car, which could go on sale by the end of the decade.

A company source, who briefed AutoExpress on the matter, said that the company was aiming for a 2020 reveal as it believes that the technology – which will be in its second-generation form by then – will be ready for BMW’s client base.

The comments follow an interview late last year where the German luxury car maker confirmed that after some time experimenting with the technology that it was ready to build a test car for putting fuel cell technology through its paces.

However, BMW’s head of sales and marketing, Ian Robertson stressed to Autocar that environmentally focused BMW buyers shouldn’t get too excited. “The real issues lie not around what we can do, though, but whether the infrastructure can be built up to supply hydrogen in the marketplace cost-effectively,” he said.

Thursday marked the one-year anniversary of the Hyundai Tuscan Fuel Cell CUV going on sale. And though only 70 southern California residents own one, they have driven a combined 475,000 miles (over 764,000 km) and counting.

“Over the past year, Hyundai’s Tucson Fuel Cell owners are showing the world today that this technology represents the next generation of zero-emissions transportation,” said Mike O’Brien, vice president, Corporate and Product Planning, Hyundai Motor America. “Building momentum for fuel cell vehicles and their real-world applications, these customers are sharing their experiences of how the Tucson fits seamlessly into their daily lives.”

This is crucial. Just like hybrids and plug-in electric cars, consumers need to be educated about the benefits of fuel cell power. However, that is simply one element of the acceptance equation. Serious investment in infrastructure is required if fuel cell cars are to stand a chance of becoming mass-market vehicles.

During the 2014 LA Auto Show in November, where Toyota previewed its first production fuel cell car, the Mirai, Didier Leroy president of Toyota Motor Europe, accepted that the technology is to an extent trapped in a chicken and egg situation. “The speed of the development of fuel cell cars will be directly linked with the capacities of the different countries to develop the infrastructure and to make sure that the people will not worry about how do I fill up my tank,” he told the BBC.

However, he also noted that in a number of countries, notably the UK, Norway, Germany, the US and Japan there is already sufficient infrastructure to make selling the car in those markets possible.

But even with infrastructure improvements, the cost of the current generation of vehicles could also be a barrier until prices start falling. Something that Toyota is pressuring itself to do, quickly. The goal is to make a fuel cell car the same price as a traditional diesel. Something that could take between 10 and 15 years. 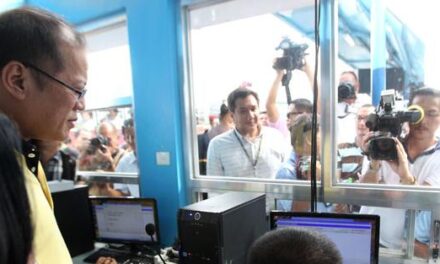