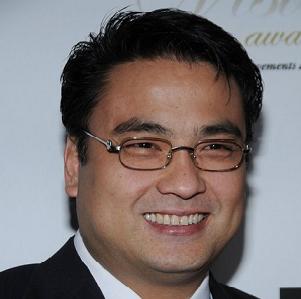 MANILA (Mabuhay) – The camp of Senator Ramon Bong Revilla Jr. has asked the Office of the Ombudsman to reconsider an earlier decision junking the plunder countercharges filed by the lawmaker against whistleblowers in the alleged P10-billion pork barrel scam, his lawyer said Wednesday.

Bodegon said whistleblowers Benhur Luy, Merlina Suñas and Marina Sula can still be slapped with plunder complaints despite having been admitted to the Department of Justice (DOJ)’s Witness Protection Program.

Last week, the Ombudsman issued a joint order dismissing the plunder charges filed by Revilla against the whistleblowers.

The Ombudsman also denied the senator’s motion to suspend the preliminary investigation on the plunder charge filed against him in relation to the pork barrel scam.

Revilla has been identified by the whistleblowers as the lawmaker who supposedly pocketed the biggest amount in alleged kickbacks from the pork barrel scam, totalling to P224.5 million.

Bodegon likewise said that their camp also appealed the Ombudsman’s decision denying their plea to suspend proceedings on the plunder complaint against Revilla.

The lawyer argued that the civil case filed by Revilla against the whistleblowers before a Cavite court last August will have an effect on the senator’s plunder complaint.