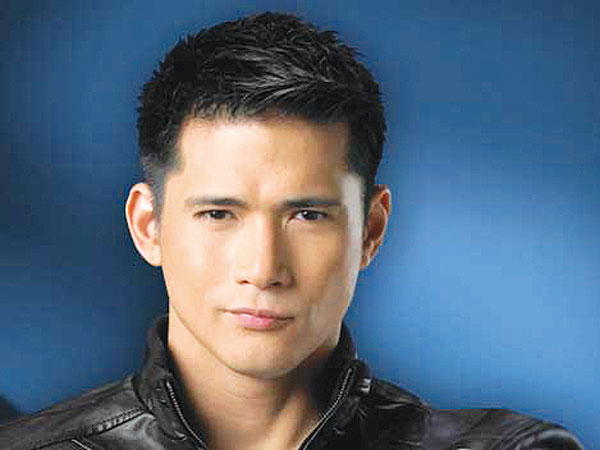 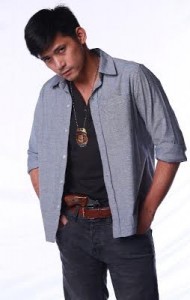 For the second time in a row, awarded actor Robin Padilla is doing another ambitious film entry for the Ruby Year of the Metro Manila Film Festival scheduled on December 25, 2014. The film is  “Bonifacio, Gusto mo ba siya  Makilala?”

Robin’s entry last year was “10,000 Hours,” a controversial and ambitious movie because it’s theme was serious and political for a film festival that caters to the whole family especially the children. Yet, it won most of the awards from the 39th MMFF and did more than what was expected at the box office.

With “Bonifacio,” Robin and his producers would like to shed more truth on the life of Andres Bonifacio, the Supremo and founder of Katipunanmovement which sought and fought for our country’s freedom from the Spaniards. A historical biopic, they hope to give the Filipinos a more substantive and refreshing tale of our revolutionary hero.

“Money is not an issue here,” expressed Robin. “Me and my producers are people who love the country. We are ready to spend money just to tell the true story of Bonifacio!”

Just like Bonifacio, Robin is not just a respected action star, but he has also grown to be known as being revolutionary in the realm of showbiz and in society. He has always been vocal about his sentiments (nowadays via social media like Facebook and Instagram) on various issues from the entertainment industry, politics and society in general. And with the biopic of Bonifacio, he hopes to reintroduce the hero to the younger generation.

He shared that the focus group they had on Bonifacio only proved that the youth of today doesn’t know him. While those who remember him revealed that he has a negative image for being a revolutionary.

Robin also describes that “Bonifacio” is a film for the masses making it more relatable. And he hopes that after they see the film, they would have a greater appreciation of what Andres Bonifacio has done for our country.

So how did it all begin?

According to Robin, he and Lawrence Williams (the director of “Bonifacio”) met during an initiation for the group “Katipunan.” It was during that time too that both agreed to look for producers to finance their “Bonifacio” film project and they did.

“It’s going to be a different historical film. And I’m confident that when they see the trailer it will be intriguing.It’s not your typical action film. It’s a historical film but it’s fast paced and very entertaining. And then there’s a lot of surprises about Bonifacio in the story,” explained Lawrence.

As for its bankability, Robin is confident that through media’s help to push and promote “Bonifacio” like what happened for “10,000 Hours,” “Bonifacio” will have a fighting chance!

In a nutshell, more than historical facts, moviegoers can expect “Bonifacio” to have the elements of a love story, drama,suspense, action and even a love scene!

Bonifacio as a lover, now that’s something to watch out for in the big screen!