President Barack Obama talks on the phone with FBI Director Robert Mueller to receive an update on the explosions that occurred in Boston, in the Oval Office, April 15, 2013. Seated with the President are Lisa Monaco, Assistant to the President for Homeland Security and Counterterrorism, and Chief of Staff Denis McDonough. (Official White House Photo by Pete Souza)

BOSTON, Massachusetts, April 16, 2013 (AFP) – The victims of Monday’s bombings at the Boston marathon were peppered with nails and pellets, doctors said Tuesday, adding that the most severely wounded required amputation.

The twin blasts near the finish line in the northeastern US city claimed three lives and left more than 170 injured.

“This bomb obviously was placed probably low on the ground, and therefore lower extremity injuries are to be expected,” said George Velmahos, chief of trauma surgery at Massachusetts General Hospital.

But he added they were in stable condition “and thank God they are all alive.”

“Many of them have severe wounds, mostly in the lower part of their bodies, wounds related to the blast effect of the bomb, as well as small metallic fragments that entered their body – pellets, shrapnel, nails,” Velmahos said at a news conference.

Due to the nature of the injuries, the victims suffered rapid loss of blood, which hospital personnel were able to rapidly control, but Velhamos said that created other physiological problems.

He said surgeons amputated four limbs, and two others were at risk, but “I hope we will save those legs.”

“They are in intensive care. They are in critical condition. But at this point we have stabilized their vital signs and their hemodynamic situation is under control,” he said.

He said those who underwent amputations were so severely damaged by the blast that their limb was “beyond salvation.” 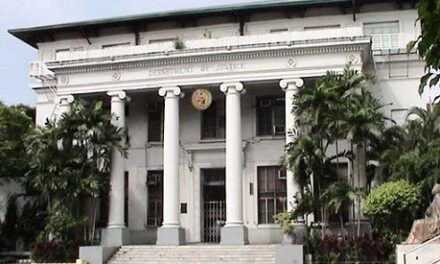 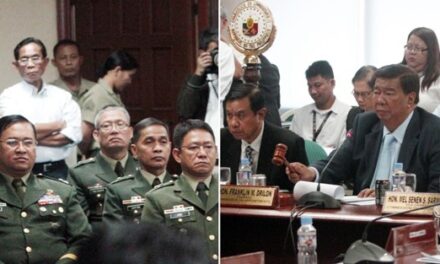